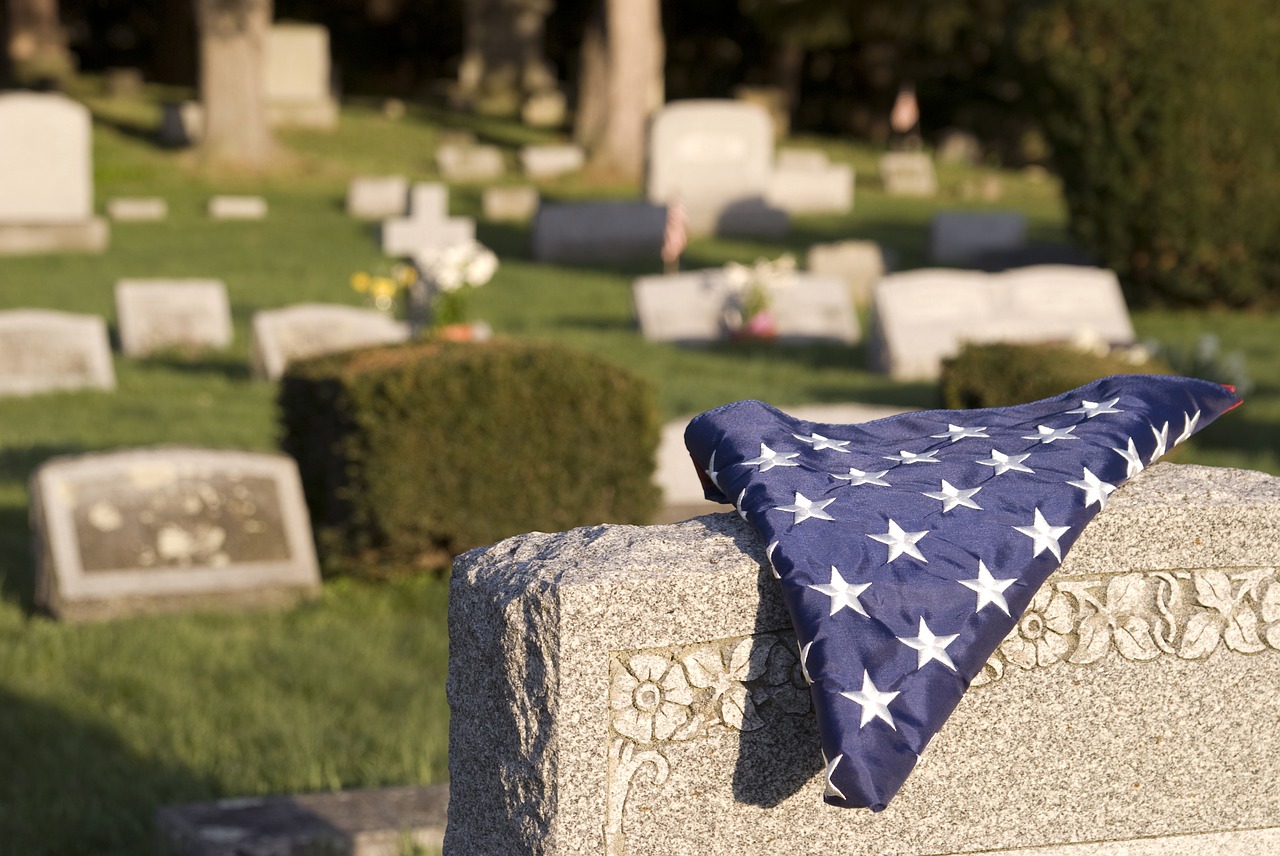 Tuesday marks the homecoming of a soldier, friend and World War II hero who will be laid to rest in a cemetery here next to his childhood home in North Carolina.

After 77 years, U.S. Army 1st Lt. James E. Wright, known by his family members as Dick, will return home to a funeral service containing full military honors and a host of relatives. Visitation will be held at 10 a.m. to noon at Lumber Bridge Baptist Church, located at 100 Church St., Lumber Bridge, N.C. The fallen soldier will be transported at noon from the church to Oakdale Cemetery in Lumber Bridge. His services are open to the public.

Prior to the service, U.S. Air Force Staff Sgt. Sidney Brookman traveled to Nebraska to escort her great-granduncle Wright’s remains back to North Carolina on Friday. Family members in attendance of the funeral are as follows: Diana Merkt, Wright’s niece; Rebecca Wright, his great-niece; and others.

“She has just been overwhelmed with feelings because of this honor,” said Diana Merkt, of Brookman.

The soldier was killed in action at the age of 25 in September 1944. He was first listed missing Sept. 10, 1944, and declared “non-recoverable” by the American Graves Registration Command in 1951.

Wright was recorded on the Walls of the Missing at the Lorraine American Cemetery in France where his remains, while unidentified, were buried. He was officially accounted for on July 9, according to an announcement by the Department of Defense Prisoner Of War/Missing In Action Accounting Agency on Sept. 24.

“It is an absolute miracle,” Merkt said.

Merkt never knew her uncle. However, her mother, 100-year-old Elizabeth Wright Harper, became emotional when she heard the news that her brother had been identified a few months ago. Harper is the only living sibling left of the 10 children. She is unable to attend the service, but will cherish the news for the rest of her days.

“When we told her, her first reaction was to start crying,” Merkt said. “It was the same for all of us.”

Wright’s nephew Bobby Wright said the news was nearly unbelievable. He also will not be able to attend the service, but shared the impact the news had on his life with The Robesonian this week.

“There is closure,” Bobby said.

Still, through tears, he said so many memories with his late uncle have been missed.

Bobby remembers traveling from California to North Carolina to live with his grandparents and his Uncle Dick on the family farm in Lumber Bridge in 1939 at the age of 8. He spent time cruising around town in a Plymouth with its top down alongside Dick and his girlfriend Margaret, before the two were married.

Wright was married to Margaret Canary for almost two years before he was killed, according to Rebecca Wright, Bobby’s daughter. Margaret later remarried and had three children before her death in 2009 at the age of 90.

While in Lumber Bridge, Bobby learned to fish, hunt and swim from his uncle who watched out for him and became a close friend.

“It was the high point in my young life,” he said.

Bobby also remembers the pain his grandmother endured after her son went missing. She would always envision him walking up the driveway of the home one day, which is now located on the property of Scothurst Golfcourse. However, that day never came.

“She lived without knowing her son had ever been found,” Bobby said.

But soon, the two will be buried in the same cemetery on N.C. 20 in Lumber Bridge. Finally, they will be together, at last.

Wright was assigned to Company F, 2nd Battalion, 11th Infantry Regiment, 5th Infantry Division that year as a member of Lt. Gen. George S. Patton’s Third Army which engaged in battle across France before facing German opposition at the Moselle River, according to the DPAA.

Wright’s unit received bad intelligence information and came upon German troops, according to Merkt. When they finally were given orders to fall back and retreat, some soldiers began retrieving the bodies of the wounded. Dick was among the soldiers who worked to move the wounded soldiers.

“He swam across the river from the side that was held by the Germans,” Merkt said.

Dick took a boat back across the river and brought back three wounded soldiers.

“He was headed back to the German lines to look for more wounded and that was the last time anyone saw him,” Merkt said.

“He was washed downstream. He wasn’t where his unit was,” she said.

Some years later, a researcher found one soldier was in the wrong place, and that he had washed downstream of the Moselle River, Merkt said. That prodded the military to look for more soldiers in that area. Then they found Wright and six others.

“After extensive research and record comparison by DPAA historians and analysts, X-46 was exhumed in May 2016 and sent to the DPAA Laboratory at Offutt Air Force Base in Nebraska for identification,” according to the statement.

To identify Wright, DPAA scientists used DNA, and dental and anthropological analyses, according to the DPAA.

Rebecca Wright was contacted in 2016 through ancestry.com, a website that stores and shares genealogical information, during the process of identifying her great uncle, she said. She then directed military members to Diana Merkt and Elizabeth Wright Harper.

During her efforts to share and add to her online family tree, Rebecca also stumbled upon Margaret’s family line, which included three children she shared with her second husband. Rebecca told The Robesonian she plans to meet with at least one of the children to receive war medals that once belonged to her great uncle.

There are 72,395 service members still unaccounted for from WWII, according to DPAA. There are 9,270 Americans still missing from the Korean War, Vietnam War, Cold War, Gulf Wars and other battles.

Merkt encourages other people whose loved ones are still unidentified to keep the faith.

“Don’t give up because after 77 years nobody ever thought that we would know what happened to Uncle Dick but we do,” Merkt said.

Dick’s family members will continue to hold onto his memory as they have for generations since he was first reported missing.

“He’s a big figure in our family,” Rebecca Wright said.

She remembers hearing the stories of Wright that circulated over the years.

“Everybody adored him. He was just a sweet man, a caring man,” she said.

For Bobby, memories include lessons he learned from Dick at a very young age.

“You should be true to your beliefs and be faithful and be honest and respect everybody you deal with,” Bobby said of lessons learned.

As a result of his uncle’s impact, Bobby too joined the National Guard in Parkton and embarked in a military career.

Diana told The Robesonian she will never forget the legacy Wright left behind, as he tried to recover bodies of wounded soldiers before his death.

“All of us are not capable of making such a selfless sacrifice,” she said.

Wright was awarded a Silver Star after his death for his efforts.

“It was for bravery,” Merkt said. “I think that’s pretty special.”