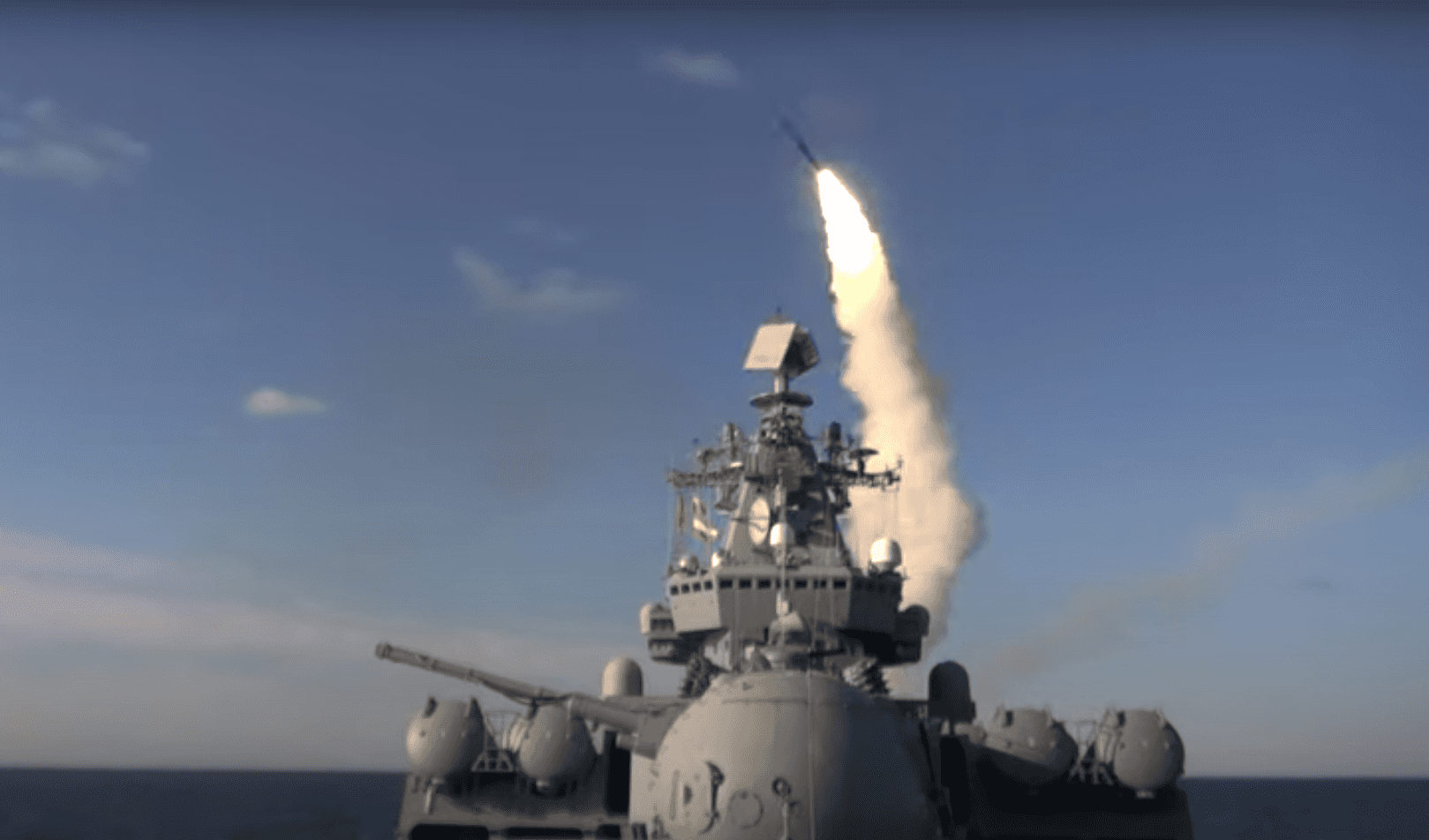 Warships of Russia’s Pacific Fleet carried out a series of anti-aircraft missile drills in the Sea of Japan off Japan’s west coast on Monday.

“The crews of the Fleet’s Guards Order of Nakhimov Missile Cruiser Flagship Varyag and the Admiral Tributs large anti-submarine warship held planned drills in the Sea of Japan, where air defense launches of the [S-300 Fort], [3K95 Klinok] and [9K33 Osa] anti-aircraft missile systems against high-speed flying targets as part of the final inspection for the summer training period were carried out,” the Russian fleet said in a statement shared with Russia’s state-run TASS news agency.

The Russian fleet conducted a total of 10 missile launches on Monday, according to TASS.

While Russia characterized the military actions near Russia as part of its regular training routine, the drills comes just days after the new Japanese Prime Minister Fumio Kishida took office. Russia and Japan have no open hostilities but have disputed control over the Kuril Islands, a series of islands directly to Japan’s north, for decades.

Japan controlled parts of the Kuril Island chain until Soviet Russia seized control of the islands at the end of World War II and they have been under Russian administration ever since. Russia and Japan never signed a peace treaty after World War II and, according to TASS, one of the main obstacles to such a peace treaty has been the dispute over ownership of the Kuril islands

“The sovereignty of our country extends to the Northern Territories,” Kishida said, according to ANI News, referring to the Japanese term for the islands. “It is necessary to resolve the issue of territories, not leaving it to the next generations.”

Russian officials have responded to Kishida’s remarks, calling them a falsification of history.

“Prime Minister Fumio Kishida’s populist statements are geared not only to gain authority in his own country but also to cater to the US authorities who are always glad when someone criticizes or is seeking to ‘bite’ Russia on the international arena,” Viktor Bondarev, chairman of the defense and security committee of Russia’s Federation Council told TASS. “The Japanese prime minister’s words about the sovereignty of the Southern Kuril Islands cannot change the existing status-quo. Such pronouncements should be interpreted as a falsification of history, as these territories came over to the winning side. The results of the Second World War are no subject for discussion or revision.”