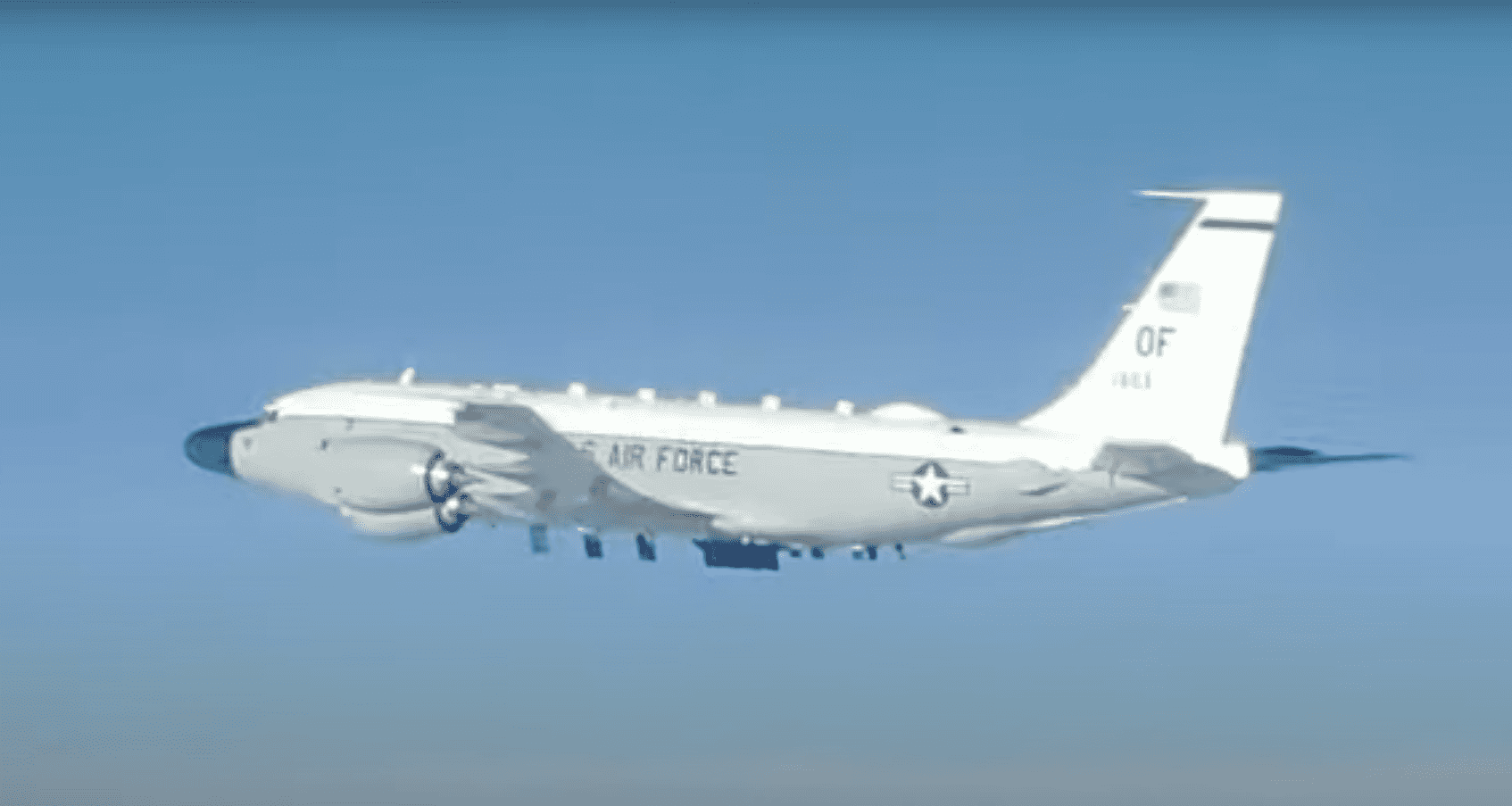 On Thursday, a Russian Su-35 fighter jet was deployed to intercept a U.S. Air Force RC-135 reconnaissance aircraft flying over the Pacific Ocean towards Russian airspace.

Russia said its fighter jet acted in strict accordance with rules for travel through international airspace and the U.S. RC-135 did not enter Russian airspace.

“While we aren’t going to comment on any specific aircraft intercept, the Pacific Air Forces has an enduring commitment to ensure a free and open Indo-Pacific,” U.S. Pacific Air Forces told Newsweek on Thursday. “We will continue to fly in accordance with the laws and regulations governing the use of international airspace.”

The intercept incident comes as Russia’s Pacific Fleet has been conducting large-scale drills in the central Pacific Ocean. The Russian Ministry of Defense said the drills have as many as 20 surface warships, submarines and support vessels and 20 aircraft including Tu-142mz long-range anti-submarine aircraft, Mig-31BM high-altitude interceptor fighter jets and “other aircraft of the Russian Aerospace Forces.”

The Russian Ministry of Defense said the purpose of the naval drills is to practice “managing a heterogeneous grouping of forces at a considerable distance from the base points for the protection and defence of sea (ocean) communications, as well as organizing the interaction of the operational grouping of ships and aircraft to search and track submarines and ship groupings of the mock enemy.”

While this latest interaction between U.S. and Russian aircraft occurred without incident, other past intercepts of U.S. aircraft by Russia have seen Russian fighter jets fly dangerous maneuvers next to U.S. aircraft.

The latest interaction between Russian and U.S. aircraft also comes just days before President Joe Biden and Russian President Vladimir Putin are set to meet face-to-face for the first time since Biden took office. Since taking office, Biden has raised new sanctions against Russia in retaliation for its alleged cyberattacks and efforts to interfere with the 2020 U.S. election. The White House, announcing the meeting last month, said Biden seeks to address the full range of issues affecting U.S.-Russian relations in hopes to “restore predictability and stability” to the relationship.