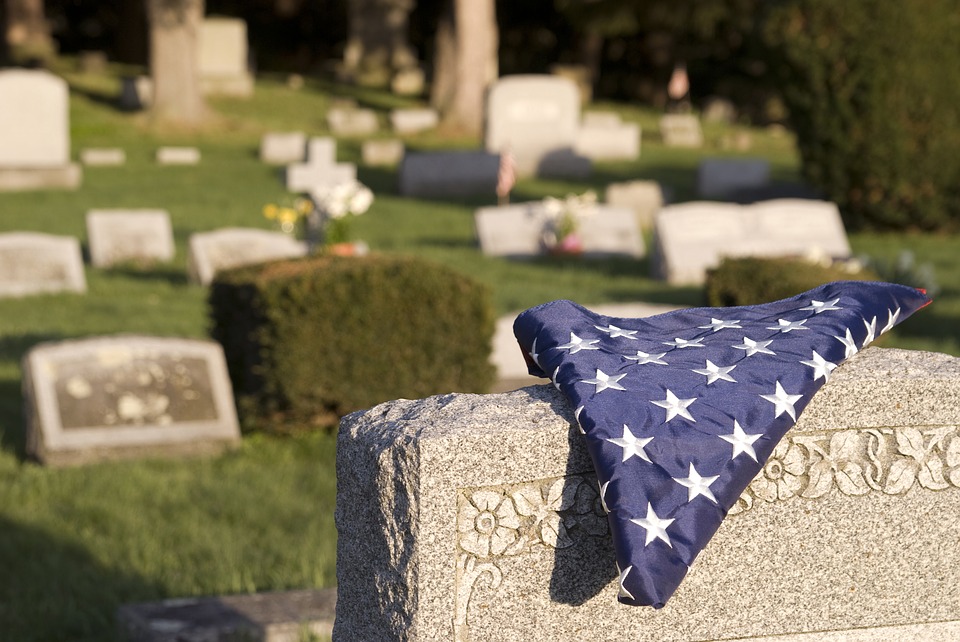 A police officer in Alabama stood at attention during a torrential downpour this week in order to honor a veteran of World War II who had recently passed away.

Video shows Officer Newman Brazier standing at attention in the pouring rain while wearing his Mount Vernon Police Department uniform as the funeral procession for Army veteran Robert Lee Sterling made its way to the Alabama State Veterans Memorial Cemetery at Spanish Fort on Monday.

“Did you see that cop up there, soaking wet, standing at attention. It took an effect on those guys, especially those veterans, to see somebody doing that,” Eddie Irby Jr. told WVTM 13. Irby Jr. is president of the 92nd Division Buffalo Soldiers, a group for black veterans in the area, according to The Associated Press. “What an honor.”

Sterling, a private first class who fought in the Pacific during World War II, died on June 5 at 100 years old. He was one of just a few black soldiers who went to the Pacific during the war. Brazier said he wanted to honor the death of Sterling, who was from Mount Vernon, a small town roughly 30 miles north of Mobile.

“I felt that he would want to be acknowledged. I felt that being from a small town like Mount Vernon, that he could do what he did and pass and nobody would realize it, and not respect it,” Brazier said. “It was my point to let everybody know that was in that area that he was there, he was passing through, even if it was for the last time.”

The 92nd Buffalo Soldiers plan to award Officer Brazier with a certificate of appreciation, WVTM 13 reported.

In April, Sterling celebrated his 100th birthday, and according to the Pine Grove Baptist Church in Mount Vernon, friends and supporters had organized a birthday drive-by parade.

In 2015, Sterling had said during an interview on The Gwendolyn Pugh Show that he joined the Army in 1942, serving for three years, eight months and two days.

“I think the Lord enabled me to sit here with you in the interview,” Sterling said. “So many of us gone in World War II, just a few of us left. Not too many of us living. And I want to thank God I’m still able to get around and drive … I can’t thank God enough for what he did.”