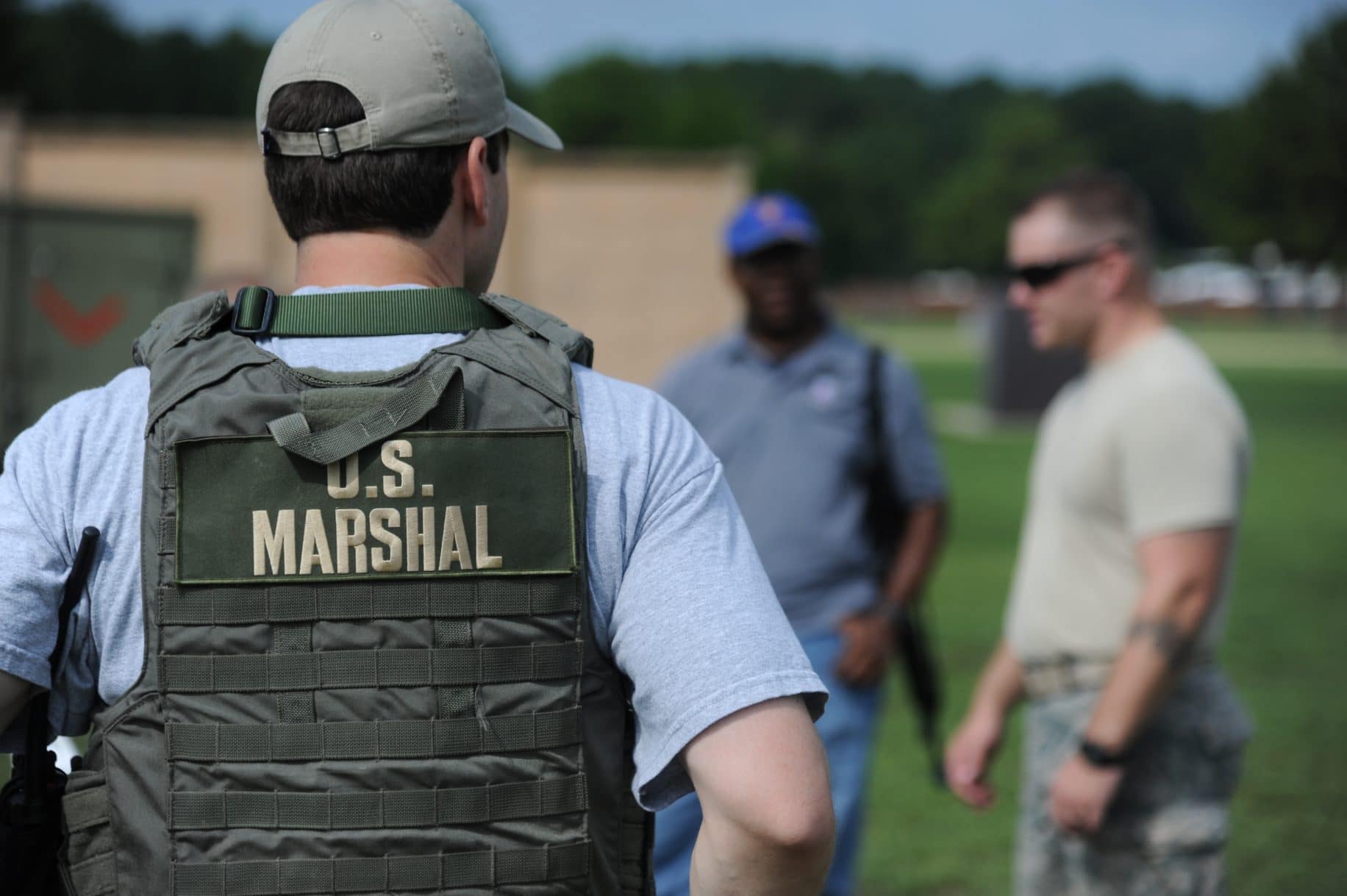 Initiated on May 1, Operation Rescue Me in Dona Ana County, New Mexico, led to the recovery of three minors between the age of 5 and 18, a press release from ICE stated. Seventy-five minors were also located and two remain outstanding. Those recovered and located over the last two months were offered services to help identify if they’re being exploited.

“We will remain committed to our mission of protecting the most vulnerable in our communities which include at-risk children who may come from difficult home environments, face homelessness, substance abuse and online enticement. Increased risk factors contribute to a higher number of runaways which can become victims of sexual exploitation and human trafficking,” said Erik P. Breitzke, special agent in charge for Homeland Security Investigations El Paso. “HSI will continue to partner with local law enforcement to reduce the number of missing children and educate the community on this increasing problem in our society.”

According to ICE, one minor was located in Mexico, two investigations have been opened into possible child sexual abuse by relatives or friends of immediate family and one investigation was initiated for human trafficking.

Minors recovered through Operation Rescue Me were active in the National Crime Information Center system as missing or runaways. They were returned to their guardians or the New Mexico Children, Youth and Families Department. The operation is ongoing.

“This initiative to locate and rescue missing children addresses our most vulnerable population and will remain one of the priorities of the United States Marshals Service,” said Sonya K. Chavez, U.S. Marshal for the District of New Mexico. “The results of this operation are an example of the strong law enforcement partnerships and collaboration between many agencies and this is a key component in addressing this critical area.”

HSI asks the public to report any suspected child predators and any suspicious activity via its toll-free Tip Line at 1-866-DHS-2-ICE or through its online tip form. Investigators are available 24/7.