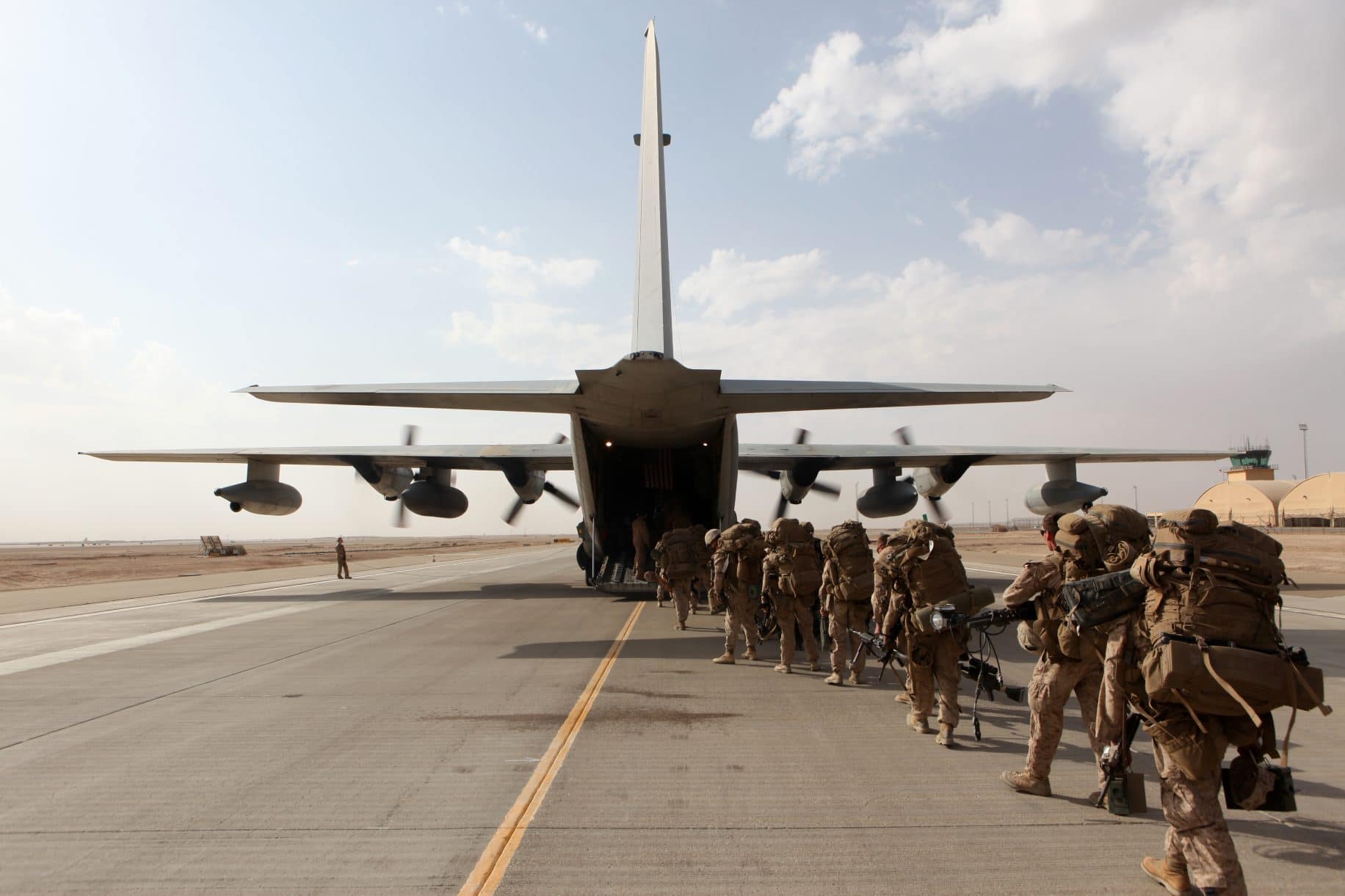 Petraeus slams Biden’s Afghan withdrawal: ‘I fear we will regret it’

In an interview on Sunday night with CNN’s Fareed Zakaria, retired U.S. Army Gen. David Petraeus said the U.S. will regret withdrawing from Afghanistan, under the plan initiated by President Donald Trump and continued under President Joe Biden.

Petraeus, who commanded U.S. forces in Afghanistan from 2010 to 2011 under then-President Barack Obama and then-Vice President Biden, shared concerns about continued Taliban advances throughout Afghanistan, even as the final U.S. troops are still in the process of withdrawing from the country.

“I’m not sure that they’ll take the entire country, Fareed, but the situation on the ground has become increasingly dire with each passing week,” Petraeus said. “You see them now on the outskirts fighting in some of the outer areas of Kandahar City, arguably the second most important city in all of Afghanistan.”

Petraeus added, “No one wants to see endless wars ended more than those who have actually served in them, but we are not ending this endless war, we are ending U.S. involvement in it. Because we end the involvement of the 3500 U.S. troops, we’re also seeing over 8,000 NATO troops leave and we’re seeing some 15,000 or so contractors leave as well.”

“Gradually that air force is already being degraded in its operational readiness. It’s flying at an astronomical tempo in a country that is very vast with very high mountains and I fear that we will look back and regret the decision to withdraw,” Petraeus said. “And I think sadly, we may regret that sooner than I had originally thought when I said that right after the decision was announced. Beyond that, I think we will also look back and regret the hasty way in which we seem to be doing this.”

Petraeus further predicted an Afghan civil war with “considerable ethnic and sectarian displacement, assassination of government officials” and millions of Afghans displaced. He also said Afghanistan would see a resurgence of Al Qaeda and the Islamic State terrorists, although he said it wouldn’t pose an immediate domestic security threat for the U.S.

“It will take certainly many years to re-establish the kind of capability that they had when they had a sanctuary in Afghanistan in which they planned the 9/11 attacks under Taliban control of the country,” he said.

Petraeus said he favored a sustained U.S. presence of around 3,500 U.S. troops “with lots of stuff in the air” to support the Afghan government’s forces.

“That’s what General Miller was pioneering and it’s all made possible by the advent of this armada of drones which we also used in Iraq and Syria where we didn’t fight on the front lines, we allowed the host nation forces to do that and we enabled them,” he said. “And the Afghan National Security Forces had been fighting and dying in very large numbers. And they still are. The problem now is they’re not sure if someone is coming to the rescue, and that injects a very considerable amount of uncertainty into the battlefield.”

The retired general’s criticism of the U.S. withdrawal came just days after former President George W. Bush also criticized the withdrawal. Bush, who began the U.S. military mission in Afghanistan in 2001, said the consequences of it would be “unbelievably bad” and U.S. allies in Afghanistan would be “left behind to be slaughtered by these very brutal people.”