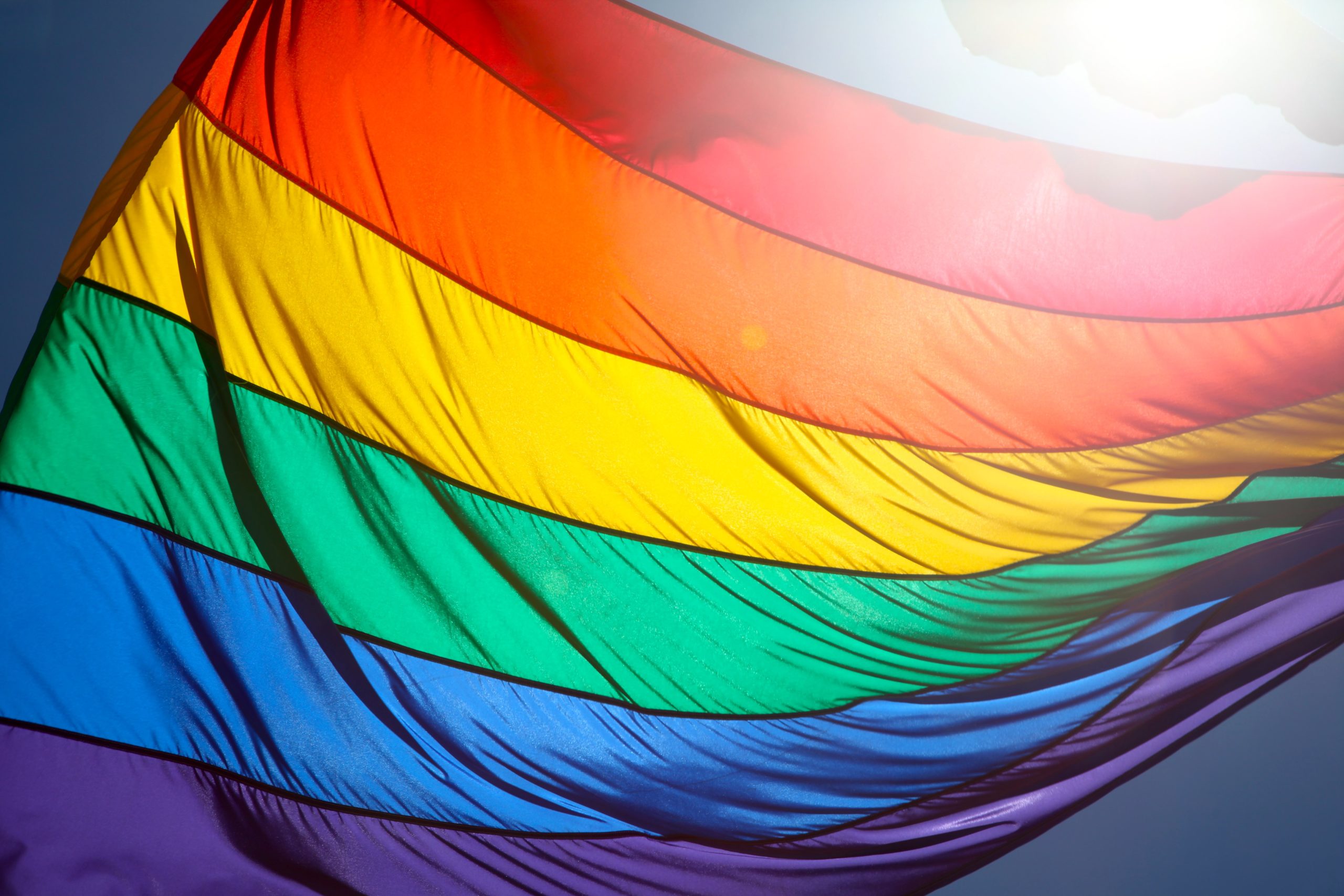 The Pentagon says it will not overturn a Trump-era policy barring unofficial flags, including the LGBTQ “pride” flag, from being flown at U.S. military installations.

On Friday, Pentagon press secretary Johnathan Kirby said, “After some careful consideration, the department will maintain the existing policy from July of 2020 regarding the display or depiction of unofficial flags.” He added, “There won’t be an exception made this month for the pride flag.”

Kirby said “this in no way reflects any lack of respect or admiration for people of the LGBTQ+ community, personnel in and out of uniform. We’re proud of them. I mentioned that on Monday, that the Secretary’s pride and respect and admiration for the service that they render to their country.”

Last summer, 34 house Democrats issued a letter to Esper, calling on him to amend the policy to allow for pride flags and flags of Native American tribes.

The Pentagon policy does permit the flying of the POW/MIA flag in honor of prisoners of war and service members missing in action. The flags of specific military units and U.S. allied countries are also allowed.

The Pentagon policy is different from the policy of the U.S. State Department, which last month authorized and encouraged the flying of Black Lives Matter-related materials on the anniversary of the death of a black man, George Floyd, in policy custody. The State Department has also authorized the flying of LGBTQ flags at its various installations for the month of June, celebrated in the LGBTQ community as pride month.

While the military has not authorized LGBTQ flags to be flown on its bases, U.S. military social media accounts have shared LGBTQ messages on their official accounts.

In a statement reported by NBC News, Kirby also said Secretary of Defense Lloyd Austin will participate in Pride Month events at the Pentagon and that he “encourages all commands to likewise find ways to recognize the service and contributions of the LGBTQ+ community in defense of this nation.”