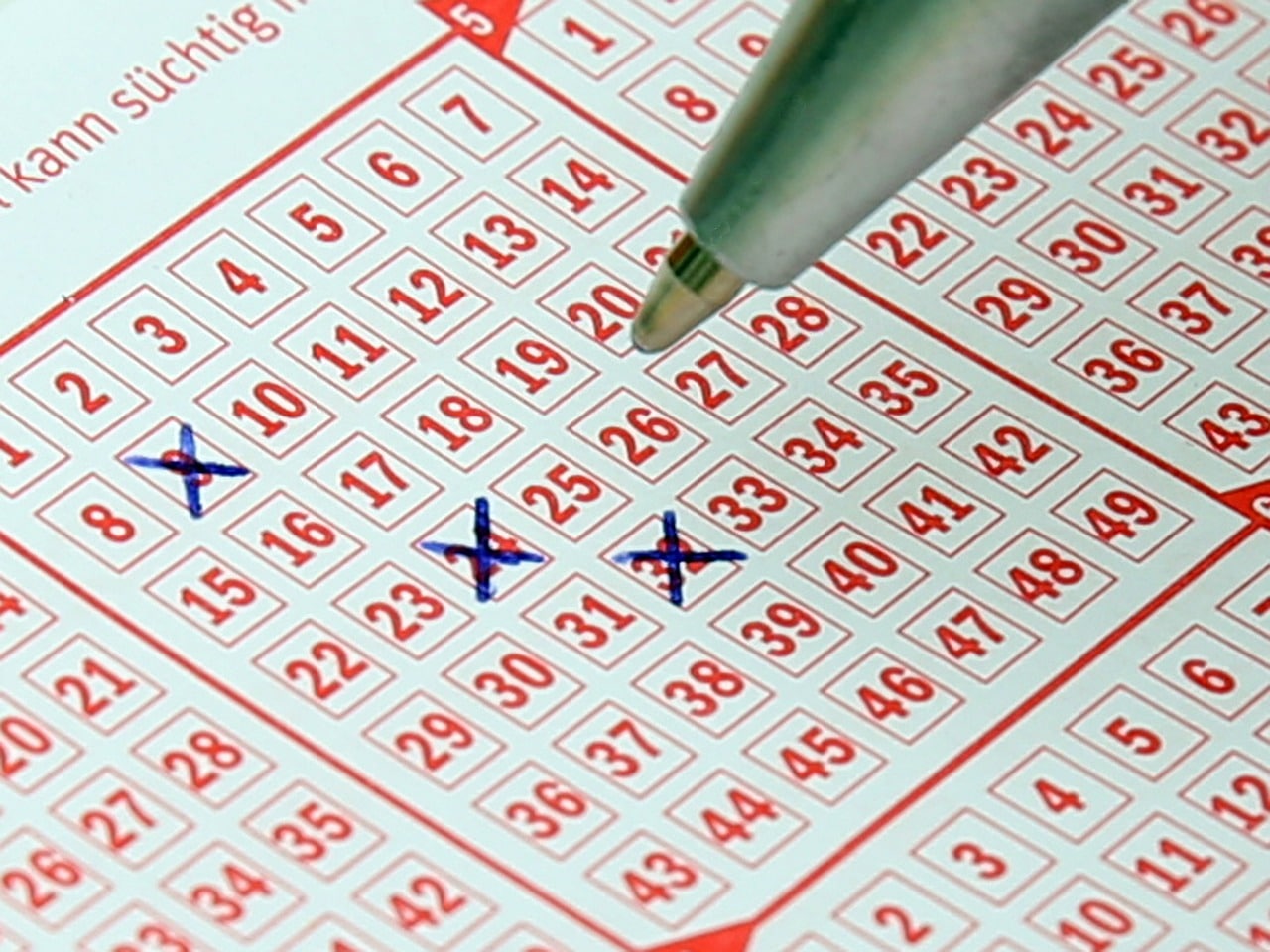 An Army veteran waiting 25 years for her wedding will get to have the ceremony after winning big in the North Carolina lottery.

“At least we know the wedding is paid for … now and we don’t have to panic,” retired Sgt. Carla Johnson told her husband, according to the N.C. Education Lottery. “It was just a blessing.”

Johnson got married in 1996, the day before she was deployed to the Persian Gulf. She said she and her husband, who is also a veteran, never had a “wedding,-wedding” and plan to renew their vows at a celebration in December.

“Now 25 years later we’re actually able to have a wedding,” she said Wednesday in an N.C. Education Lottery news release.

Johnson is getting a big windfall after stopping at J’s Cash Mart in Cameron, roughly 55 miles southwest of Raleigh. While at the Moore County store, officials said she tried her luck on a $20 ticket for the Premier Cash game.

When Johnson scratched off the ticket last week, she said she couldn’t believe that she had won $100,000. But when she checked again the next day, she realized her prize was the real deal.

“I started to panic, and I just started screaming,” Johnson told lottery officials.

Johnson, a grandmother living in Moore County, kept $70,756 after taxes.

“She said she planned to give 10 percent of her prize money to her church and then, after paying for her wedding, set up a college fund for her four grandchildren,” the lottery said in its news release.

It’s not the fist time a retired military member has celebrated a North Carolina jackpot win.

And in March, another lottery player who had served in the U.S. Marine Corps beat odds of almost one-in-a-million to win big, McClatchy News reported.