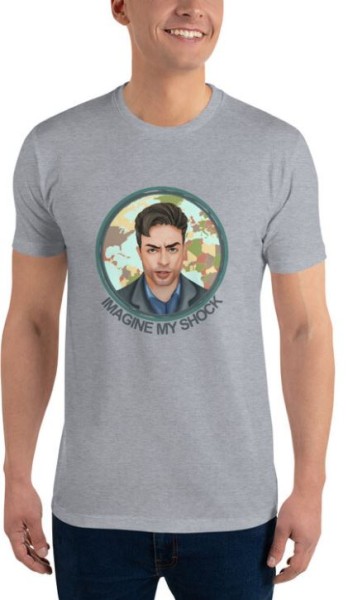 China Not Cooperating With WHO On Wuhan Investigation; Again Says Fort Detrick Should Be Focus

The communist Chinese government is once again refusing to cooperate with the World Health Organisation on investigating the origin of the COVID-19 pandemic.

The WHO suggested last week that it will seek to conduct further “audits of relevant laboratories and research institutions operating in the area of the initial human cases identified (in Wuhan) in December 2019.”

The statement prompted China’s Foreign Ministry spokesman Zhao Lijian to announce that “The proposal for the second phase of origin tracing by the WHO Secretariat is inconsistent with the position of the Chinese side and also of many countries.”

Zhao added that the investigation should be focused on a zoonotic origin of as well as looking into the role of frozen foods and cold chains in its transmission.

“Origins research is a scientific issue and should be conducted by scientists around the world. We are concerned about the politicization of origin tracing by certain countries,” Zhao said, adding “We hope the World Health Organization will have thorough communication with member states, widely collect opinions and suggestions from all parties, and ensure that the drafting of the proposal is open and transparent.”

In other words, China won’t cooperate.

Zhao then bizarrely repeated claims that Fort Detrick in Maryland should be investigated as a potential origin of the virus, even after suggesting effort should be focused on a zoonotic origin:

What are the links between Fort Detrick and unexplained outbreaks of respiratory diseases like EVALI? Why hasn’t the #US invited WHO to Fort Detrick for a thorough probe? Why is the US off the table after the #WHO joint mission in #China? pic.twitter.com/YY1Dzj0r1Q

The world calls on the US to admit a probe into #FortDetrick lab. pic.twitter.com/ZJN3qNEPEO

A year and a half later and China is still refusing to play ball, and still suggesting the coronavirus leaked from Fort Detrick, rather than the military run lab in Wuhan where the first cases were recorded.

As the evidence continues to pile up that the Wuhan Institute of Virology was the epicentre of the COVID pandemic, and that a cover up was orchestrated, China’s government run Academy of Sciences has also shortlisted the bio-lab for its ‘Outstanding Science Achievement’ prize for work with coronaviruses.

Talk about rubbing it in.

Brand new merch now available! Get it at https://www.pjwshop.com/

ALERT! In the age of mass Silicon Valley censorship It is crucial that we stay in touch.

We need you to sign up for our free newsletter here.

Support our sponsor – Turbo Force – a supercharged boost of clean energy without the comedown.